The LED Display and LED Screen Expert in Malaysia

Suitable for short period activities such as event, fair, roadshow, wedding and etc.

Why rental of Large LED Screen for events ?

In a crowded event, there’s nothing like a Large LED screen to attract and hold an audience. When the Large LED screen is used, every audience can get the best seats, and they will be grateful that they will not miss any performance because of the noisy audience or poor seating arrangement. LED screens have an array of advantages over their competitors. But when it comes to outdoor long-distance visibility, there is simply no competition. LED screens can be scaled to any size and seen from hundreds of feet away in broad daylight, giving every attendee a first-class front-row experience. LED screens give a chance for social interaction. Involve the crowd with social media to screen. Film the crowd with a camera feed that broadcasts to the screen. The possibilities are limitless and a great way to involve the crowd.

Rent to Own LED Screen

With our rent to own project, you can now own the LED Screen after 2 years of renting. 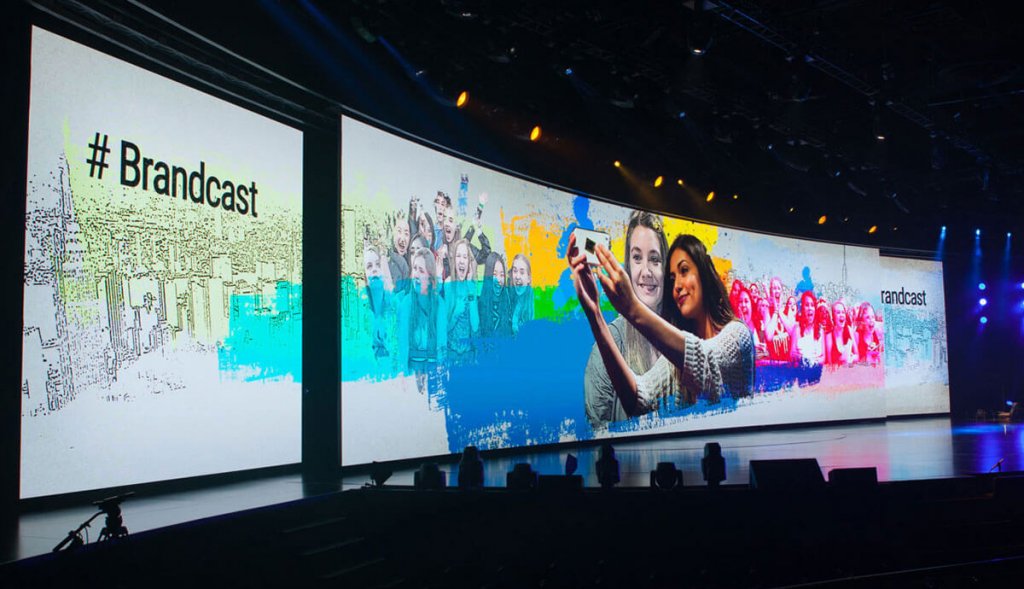 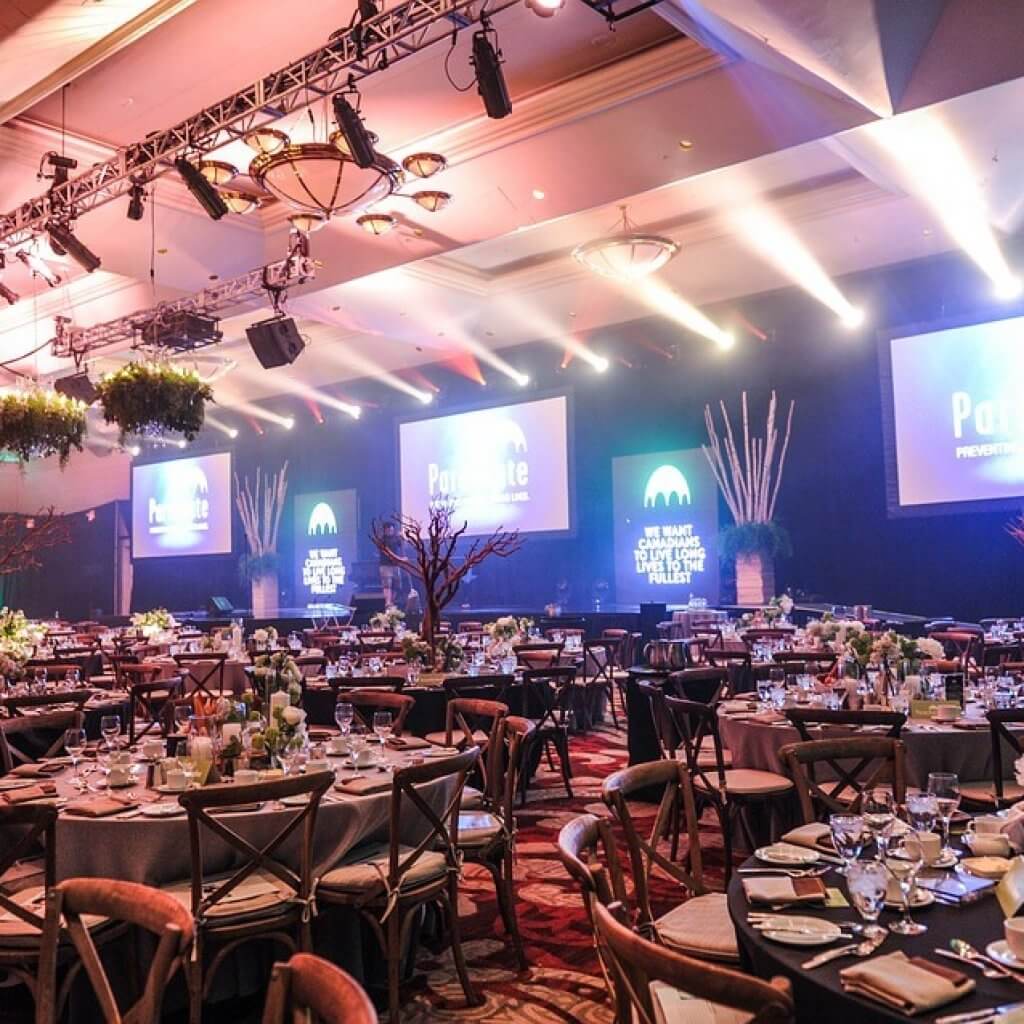 Not sure what to choose ?

We have a combined of over 10 years experience LED Consultant team will give you the most suitable solution.

Beyond LedPos is the LED Screen LED Display Expert in Malaysia with a showroom in Penang.

We have a combined of over 10 years experience LED Consultant team to provide you 24 Hours Fast Response Service.

Light Up Your World 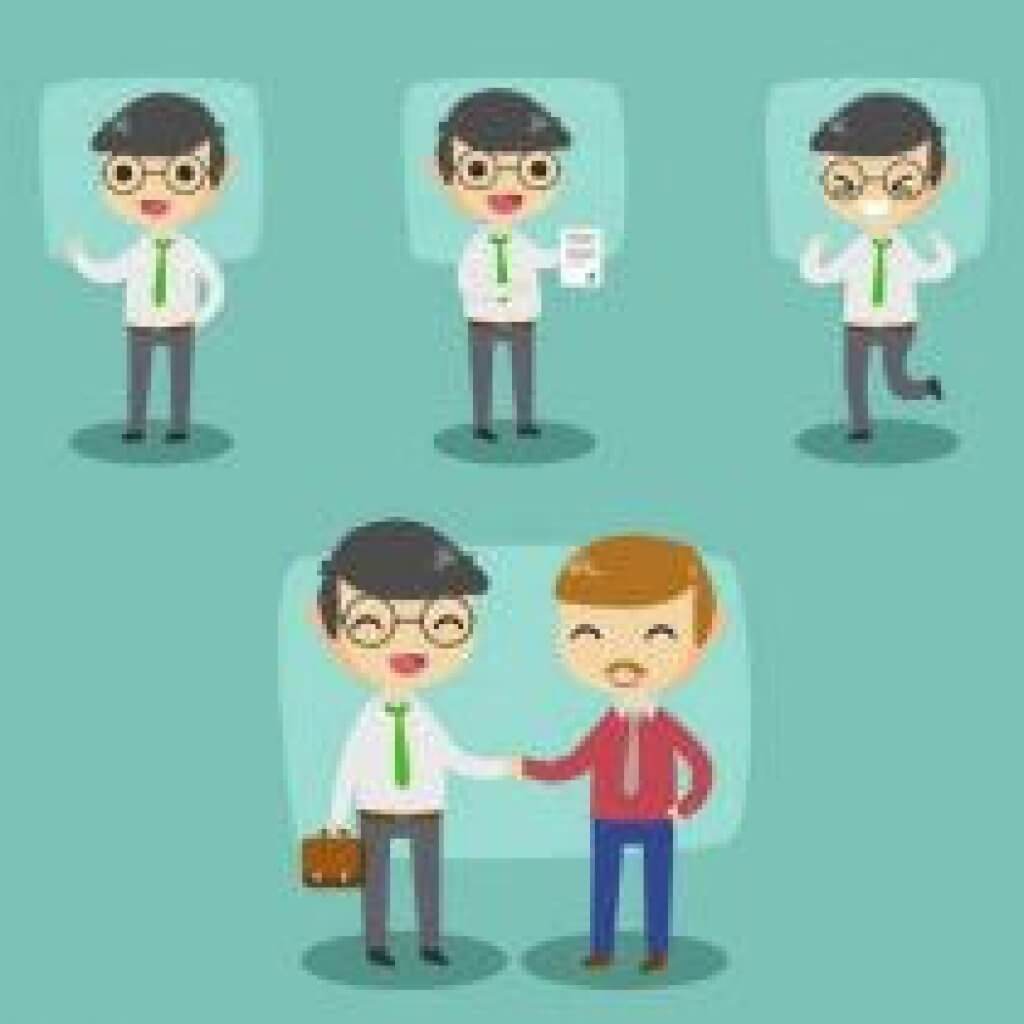 WE have a combined 10 years experience LED Consultant team will give you the most suitable solution according to your business situation.